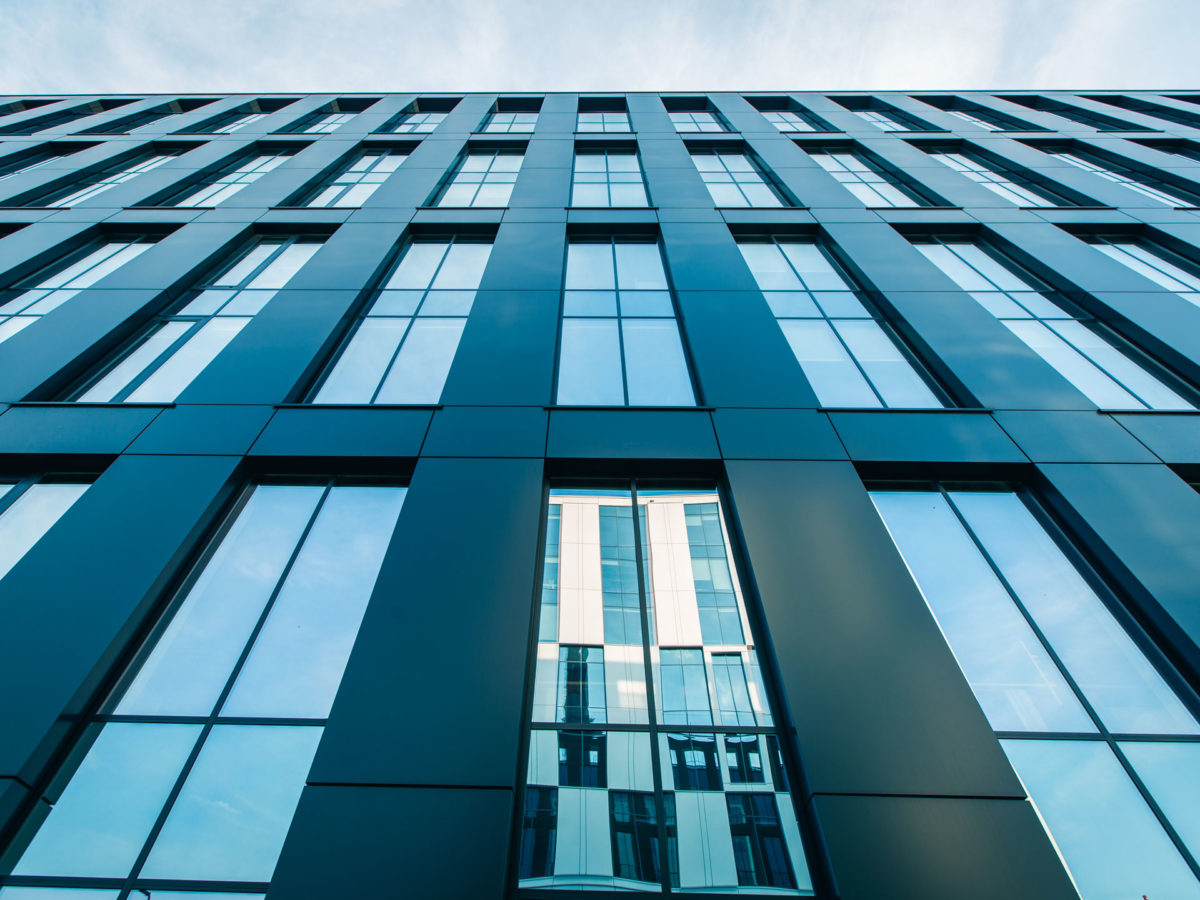 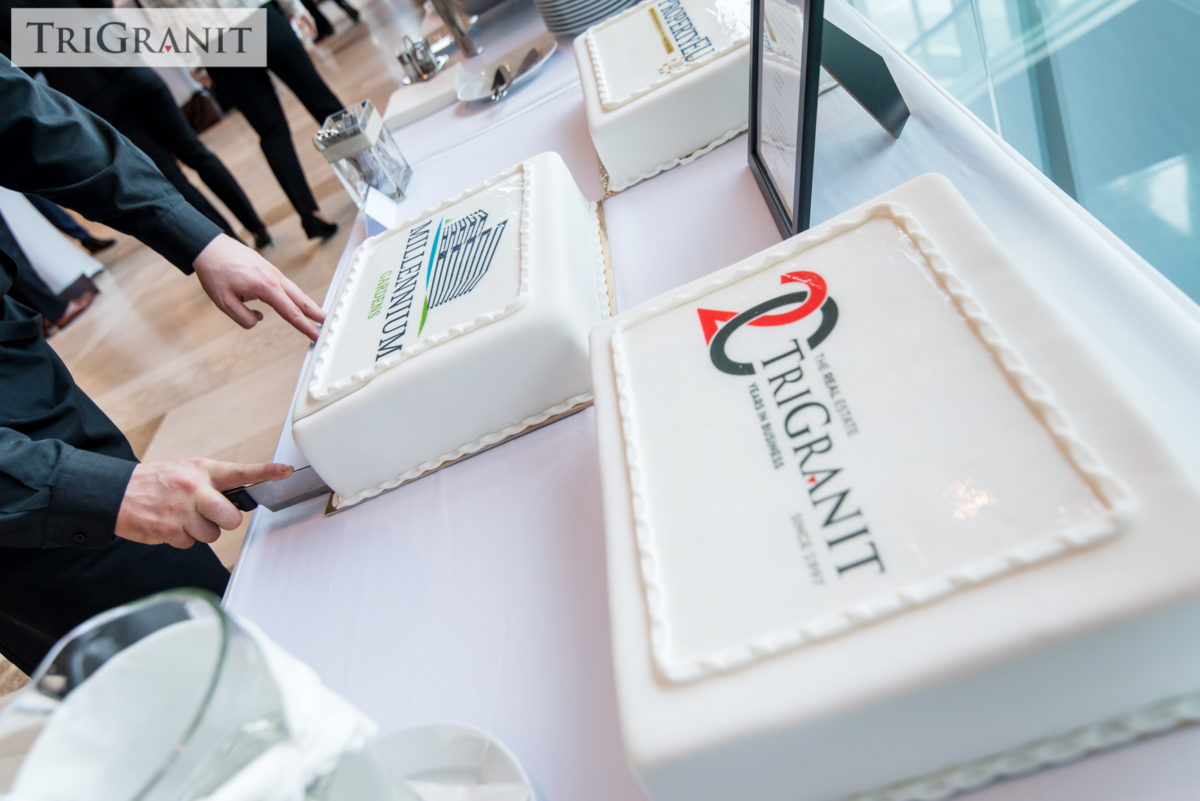 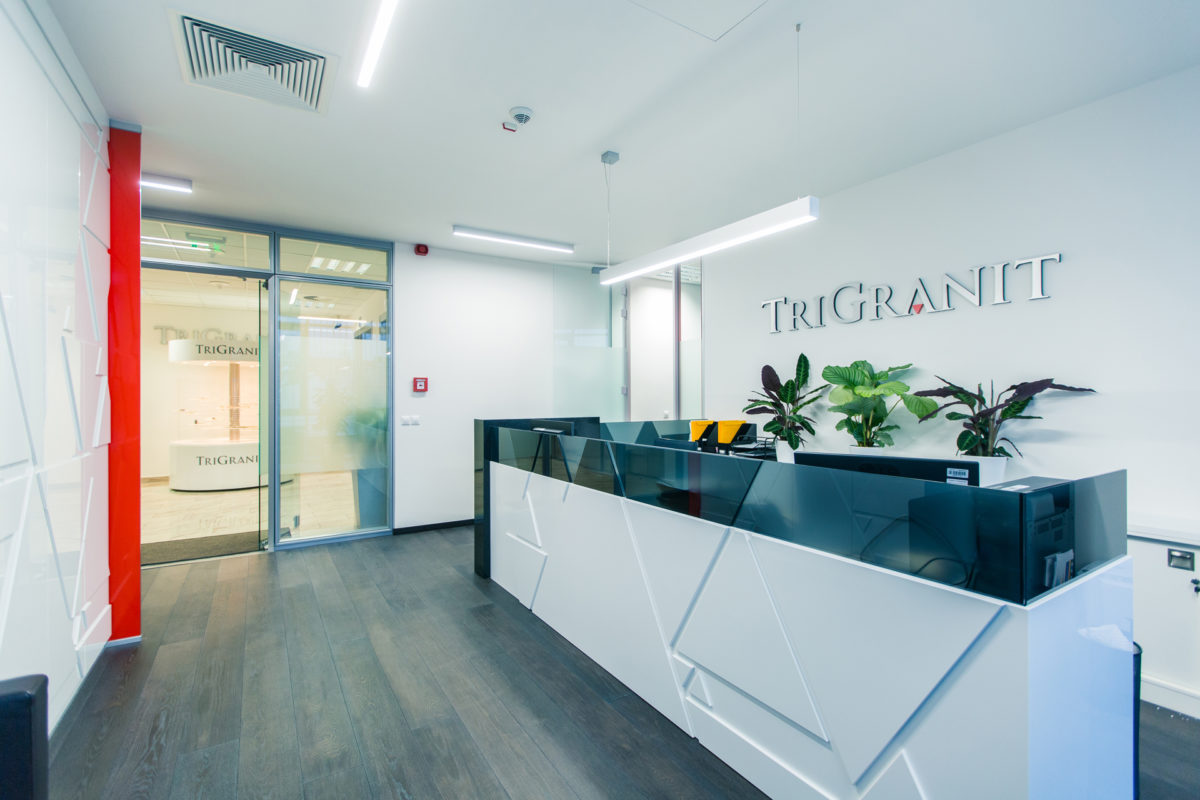 This year, TriGranit is celebrating its 20th anniversary in business. The company has carried out more than 50 projects in 7 countries on 2 million sqm GBA, receiving more than 50 prestigious awards in its two decades, while kept its leading position in the region.

TriGranit has always taken a pioneering approach to its real estate developments – in the first decade of operation, the company concentrated mainly on brownfield areas and city districts in need of redevelopment, creating new city centres via its developments. The first brownfield investment of this kind was the WestEnd City Center in Budapest, a 194,000 sqm GBA multifunctional complex that provides homes for a shopping centre, hotel and office buildings, meeting 21st century requirements as early as the late 90’s. The company brought this knowledge further to other countries, including Slovakia, Poland and Croatia, developing the Polus City Center in Slovakia in 2000, the Silesia City Center in Katowice in 2005 or the Bonarka City Center in Krakow in 2009. Multifunctional developments have, ever since, been the focus of TriGranit development activities and are what the company is known for and has deep expertise in. During the years, TriGranit has created a very strong and unique combination of activities, providing a full range of real estate development and management services focusing on both retail, office, residential, hotel and leisure assets. During the global financial crisis in 2008-2009, TriGranit realised a change of strategy and began to concentrate more on the development of shopping centres and class ‘A’ office complexes. The aim was to lower diversification. TriGranit tended to follow this line of business, and the results confirmed that this was the right decision. The company delivered, even in these hard years, one development yearly. With the TPG transaction in 2015, via a huge multinational investor, TriGranit became a strong European player on the real estate market. TriGranit once was a development and property management company. With TPG, alongside developments, TriGranit also focuses on acquisitions of operating assets and sales of developments.

The company received over 50 prestigious awards like the 2012 Developer of the Year by CEEQA, the Investment Transaction of the Year by CIJ in 2016 and in 2015 Iroda.hu named Árpád Török, the CEO of TriGranit the Real estate Market Personality of the Year. In the future, the company will continue its operations, focusing on developments and acquisitions primarily in the so-called Visegrád countries.

We are proud of TriGranit winning the “Concept of the Year” award with its Millennium Gardens development at the Property Investment Forum in Budapest in November. The impressive... Read more With lease extension and new lease agreements of over 5,500 sqm GLA in Bonarka for Business (B4B), the occupancy of Building F is over 97%, while all other... Read more 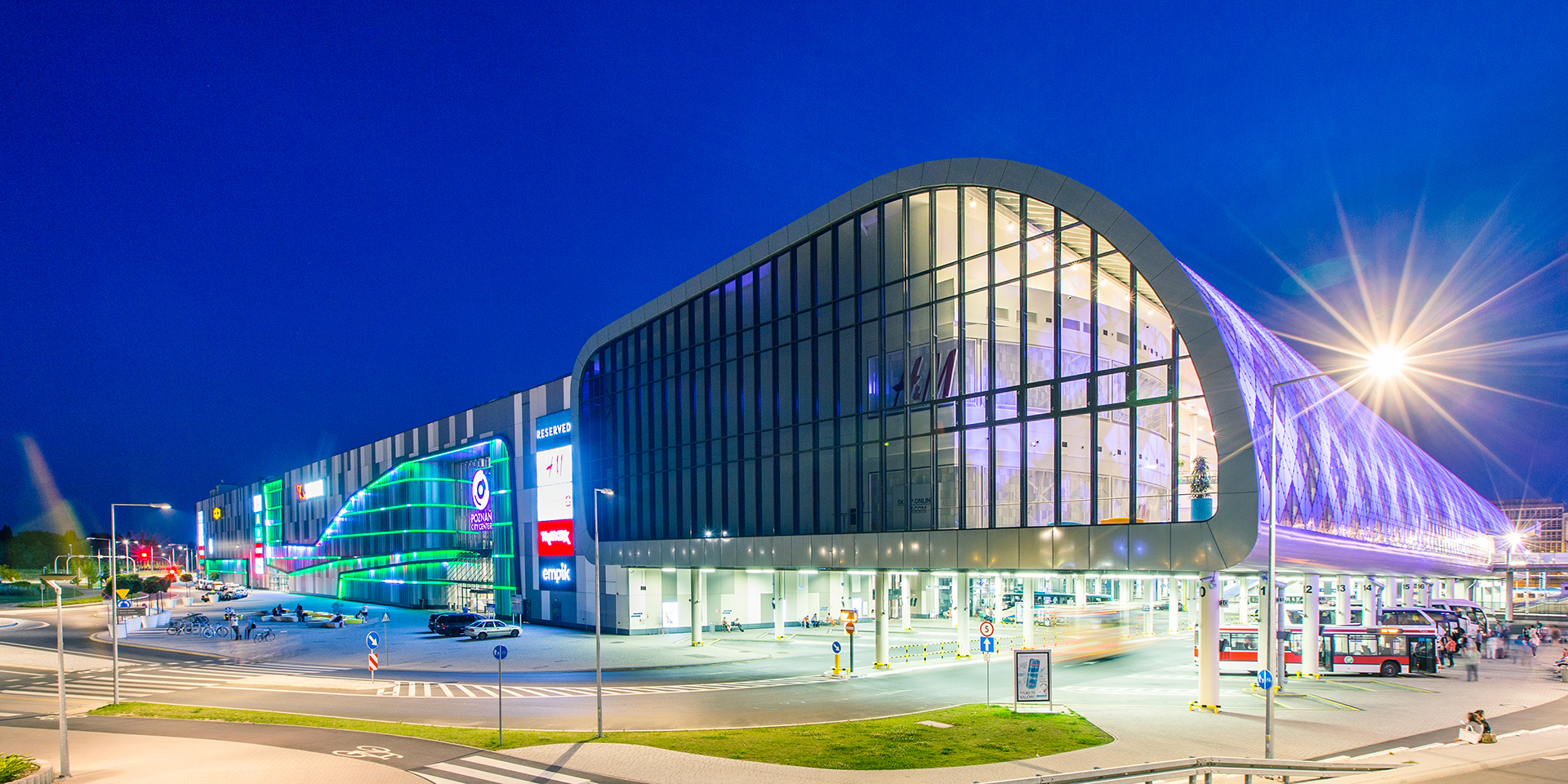